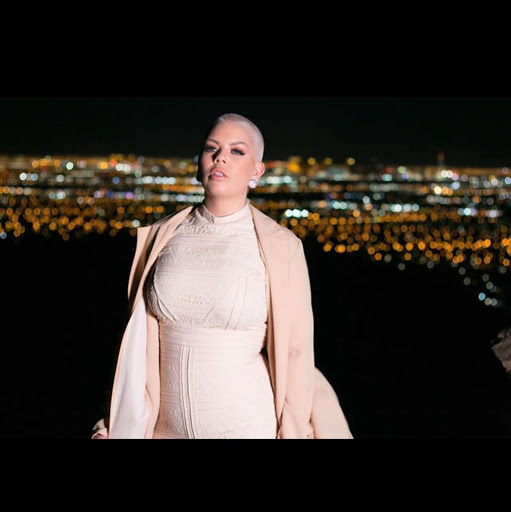 In 2018, singer Adele Erichsen returned to Norway after several years in the United States and LA. Here she met Dan Boström and Ingve Gottschalksen who had then started WorldPeople. WorldPeopleAdele already had a collaboration with producer Jørgen Manke and studio Storyteller Recording. We all really wanted to make a song and a music video with an African theme. Dan and Ingve, who had recently been in Kenya visiting Good Hope Village, thought that this music video could be dedicated to just Good Hope Village.

But, it got better than that. Adele wrote a lovely text about children, memories and hope. The text describes Good Hope Village, how, despite painful memories, one gets an education and hopes for a bright future and that old traditions can be mixed with a new and exciting time.

Footage for the music video was made at Good Hope Village and in Nairobi 2018 and 2019. We would like to thank especially the local Maasai who were part of the recordings. They took directing as professional actors and we were also invited to their home where we got an insight into their traditional lives. We would like to thank the staff at Good Hope Village who were assisting with the planning and facilitation of the footage. But, above all, we want to thank all the wonderful children who were part of some hectic days of recording for several rounds. You are amazing and you give hope to the next generation in Kenya and Africa.

Production and publisher: WorldPeople AS